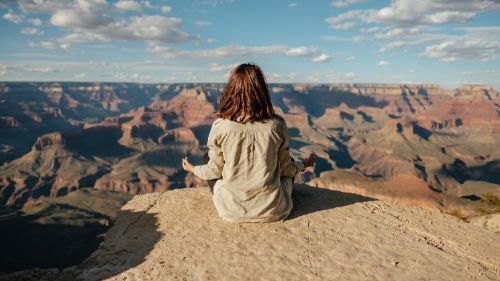 The American Heart Association (AHA) is a nonprofit organization in the United States that funds cardiovascular medical research, educates consumers on healthy living and fosters appropriate cardiac care in an effort to reduce disability and deaths caused by cardiovascular disease and stroke. Originally formed in New York City in 1924 as the Association for the Prevention and Relief of Heart Disease, it is currently headquartered in Dallas, Texas. The American Heart Association is a national voluntary health agency. They are known for publishing guidelines on cardiovascular disease and prevention, standards on basic life support, advanced cardiac life support (ACLS), and pediatric advanced life support (PALS), and in 2014 issued its first guidelines for preventing strokes in women. They are known also for operating a number of highly visible public service campaigns starting in the 1970s, and also operate a number of fundraising events. In 1994, the Chronicle of Philanthropy, an industry publication, released a study that showed the American Heart Association was ranked as the 5th "most popular charity/non-profit in America. "The association was listed as the 22nd largest charity by Forbes in 2018.

The mission of the organization, updated in 2018, is "To be a relentless force for a world of longer, healthier lives.

A CHW Resource for Addressing Disparities in Cardiovascular Care

Community Health Workers (CHWs) can be key members of the care team of a CVD patient and do play an important role in assisting patients with prevention and treatment of cardiovascular diseases, particularly in underserved communities most affected by Stroke, AFib and VTE. To support CHWs providing disease-related care to patients with or at risk of CVD, AHA has made available an interactive course "A CHW Resource for Addressing Disparities in Cardiovascular Care".

A CHW Resource for Addressing Disparities in Cardiovascular Care